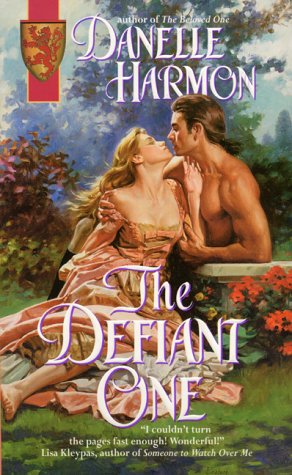 Caught in a compromising position with a young lady, thanks to the machinations of his scheming older brother, the Duke of Blackheath, Lord Andrew de Monteforte finds himself reluctantly forced into marriage with the lovely but equally unwilling Lady Celsiana Blake. Original....

Definitely the best of the four de Montforte books in my humble opinion, which surprised me since I was least intrigued by Andrew among his brothers. Having read the entire series now, it is clear to me that Harmon is a capable writer but could defin... 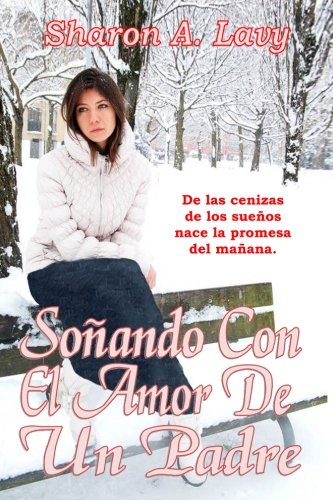 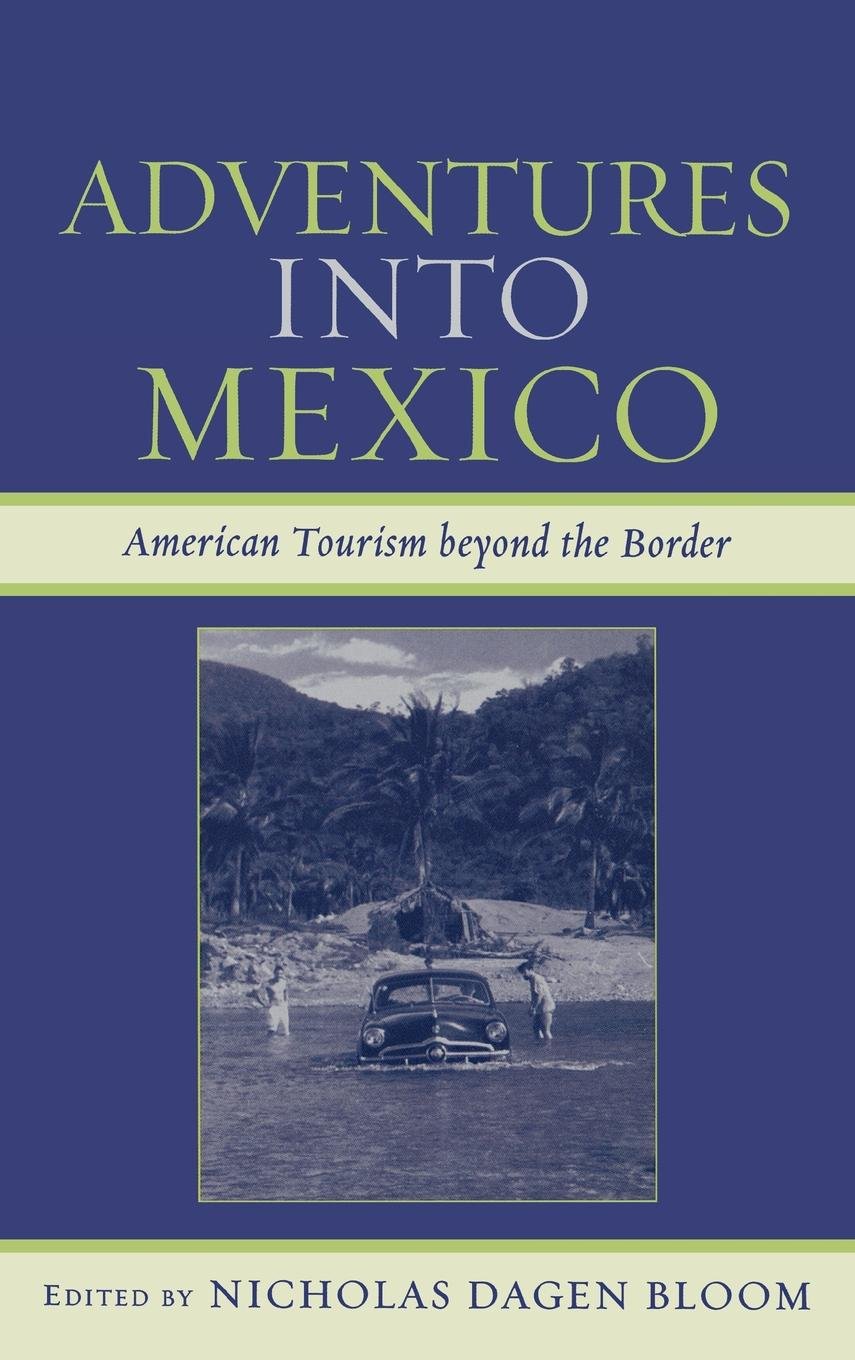 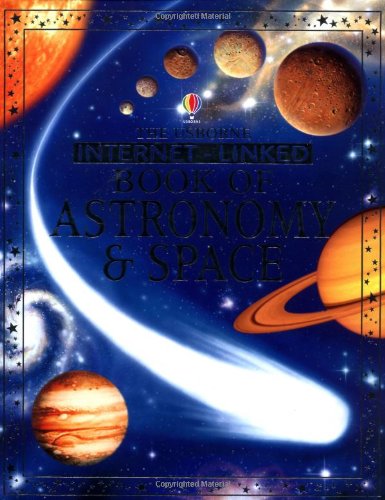 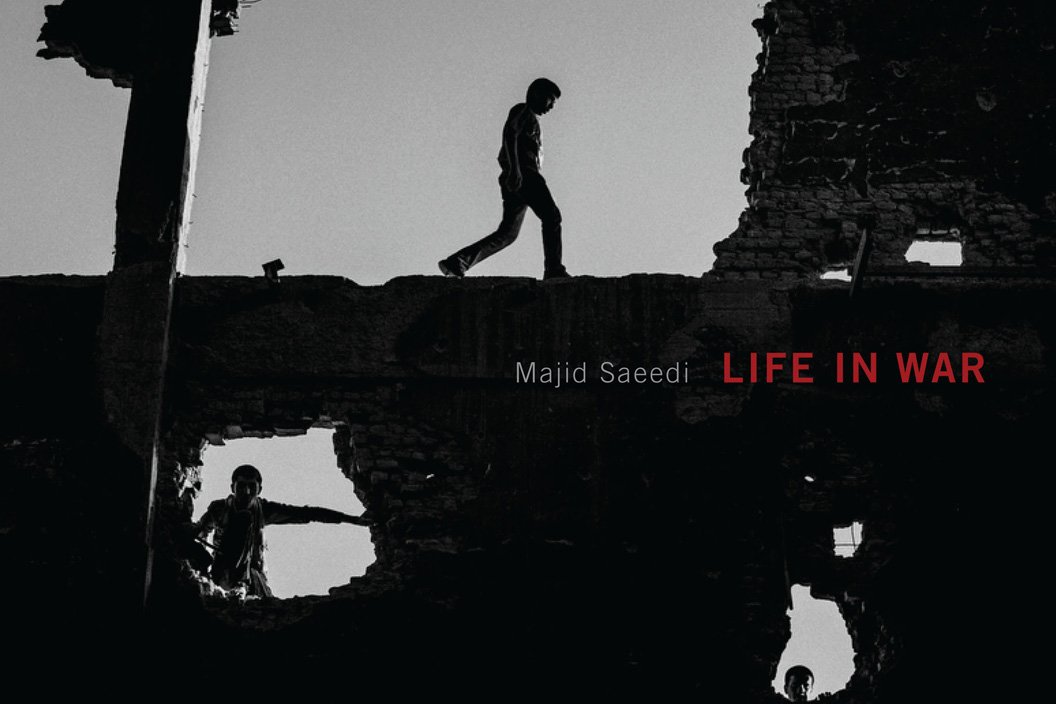